The Bisnode Corona Index, Sweden edition,  is designed to present the latest developments from the Swedish corporate world. It's a snapshot of the current corporate trends which will impact the future of commerce and society. The index is based on the wealth of data available from Bisnode which is being openly shared during this crisis.
Loading
Comments:
Updated 2020-08-11

There was a notable increase in the total number of bankruptcies in Sweden from week 13 (23/3-29/3) and onwards. This negative trend persisted for several months but has since then slowed down and is now on a lower level (an increase of only 11% when comparing to last year for weeks 27-31), much more in line with previous summer periods when fewer bankruptcies generally are reported. Larger companies with a revenue of more than SEK 25 million were initially hit to a greater extent, with an increase in bankruptcies of 51% for weeks 13-24, and subsequently affecting a relatively larger number of employees. This trend has now reverted back to a normal level. So far we have seen no big changes in payment remarks.

Taxi  In the taxi branch we can see a large increase in the number of bankruptcies compared to the previous year. Since the number of impacted employees per company is quite small, it indicates that the affected taxi companies are fairly small.

Retail Clothing  Compared to the same period last year the number of bankruptcies within the Retail Clothing sector has soared. The number of affected employees has remained the same, indicating that larger businesses are having greater problems.

Hospitality, Food & Beverages  This is a branch that initially was severely impacted by the Coronavirus, with a dramatic increase in the number of employees affected. The trend, however, is slowly moving in the right direction even though the figures are still quite high for this sector – for the last 4 weeks (28-31) the increase is 78% but mainly comprises small companies.

For press inquiries about the Index, please contact Tomas Hedenius, Head of Marketing and Communications, 070 247 2902, tomas.hedenius@bisnode.com.

Questions? Ask them via email:malin.hook@bisnode.com or Henrik.hargeus@bisnode.com
Bisnode Studio all episodes
Show more

Thank you for reaching out!

You will hear from us shortly with more information. 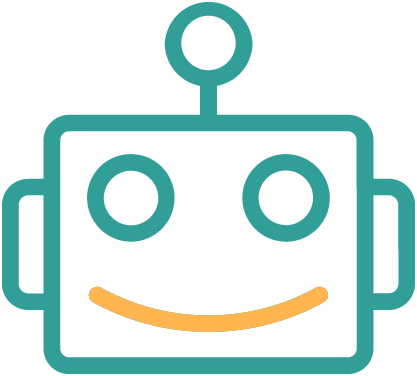 Know your customer and avoid unforseen threats to your business.

Clean and updated data in all your systems